The DIY Will Kit: Pitfalls and Dangers 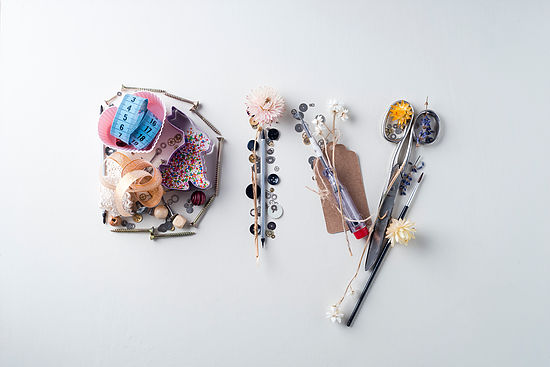 Why should I pay a solicitor to write my will when I can do it myself for $30 with a DIY will kit?” – the Famous Last Words of Poor Schmuck Buck*.

We’ve often heard these words uttered before; at the post office, family gatherings, funerals – you name it! As lawyers, we shudder at the thought. And no, it’s not because ‘we want your money’… the real reason is because we know how wrong they can go. In fact, DIY Will Kits often lead to more costs for your loved ones when trying to administer your estate due to drafting issues.

Poor Schmuck Buck grinned all the way home with his DIY Will Kit in hand. He was hard at work and finished his Will within the hour. He felt responsible and prepared for his future.

DIY Will Kits are everywhere! They are readily available on the internet, your local post office, news agencies, bookstores, for the fraction of the price of having a solicitor prepare a Will for you. We admit that on the face of it these DIY Will Kits are definitely appealing; the price, convenience and speed of the process.

Poor Schmuck Buck passed away a couple of years later and his family were distraught. A little while later they had the awful realisation that Poor Schmuck Buck had not executed his will correctly because of the DIY Will Kit he used.

“We are seeing a rise in the work to unravel the issues with DIY wills following the increase of will kits ad forms available online and through various outlets,” says Imelda Dodds, Chief Executive of the NSW Trustee and Guardian.

The issues that arise with Will Kits only eventuate after you have passed away and your loved ones are trying to administer your estate. In some cases we have seen, there have been so many issues that at the end of resolving it all, there is virtually nothing left for your loved ones to enjoy.

Poor Schmuck Buck’s family was left to sort out the mess of his will after his passing. They spent a fortune in solicitor and court fees and in the end, all that they were able to divide in the estate were three socks and a pot plant.

Unfortunately, this means that there is a significant amount of “wills that are ambiguous, can be misinterpreted and therefore challenged, or are not valid and able to be executed,” says Dodds.

The Top 10 Pitfalls and Dangers:

You wouldn’t want ‘just anyone’ to perform surgery, extract a tooth or prescribe medicine. So why would you want that for one of the most important legal documents you will have?

Poor Smuck Buck’s family knew they should all have new wills of their own. They know that instead of saving a few dollars now, they wanted to save their family thousands in legal expenses in the future. They each went to their local solicitor and had wills prepared by the experts.

*Not real name, person or story.